A botanical greenhouse wedding was on our bucket list, so we were really excited when we got to shoot Sophie & Arjen’s wedding at Clifton Nurseries in Little Venice. This little retreat from the hustle and bustle of the city is a perfect spot for a close-knit ceremony, we got to hang out with some lovely people and smell some nice flowers. It also happens to be in the area where Sophie grew up, so felt familiar as well as special to her.

We love the story of how they met, and Arjen had everyone in stitches during his speech whilst recounting the story. Arjen is Dutch and Sophie, British, but their worlds collided in Barcelona, where they were both studying at the time and lived in the same building. After seeing each other around, Arjen made an impromptu visit to Sophie’s flat one night, and although her flat mate answered the door and she hid behind the sofa (not that she didn’t want to see him, but because she’d just jumped out of the shower and had wet hair!), this didn’t seem to deter his plan!

After their short but sweet ceremony, drinks and canapés were served and everyone mingled happily in the conservatory until twilight. The reception dinner was held at The Amadeus Centre, a few blocks away, and was decorated beautifully with fairy lights, candles and a mega glitter ball! Food, drink and speeches ensued, and the night finished off with some traditional Jewish dancing involving crazy moves with chairs and lots and lots of spinning! These guys really knew how to party, and we loved every second of being with them, and documenting their amazing day! Greenhouse wedding.

Best of NEXT STORY 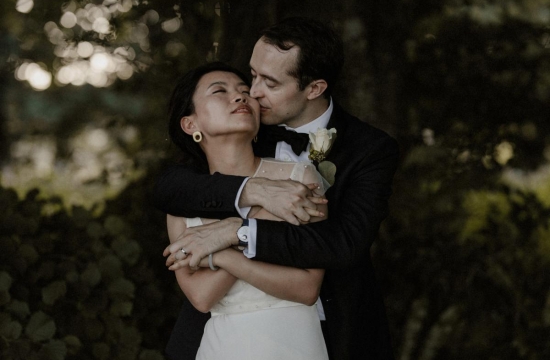 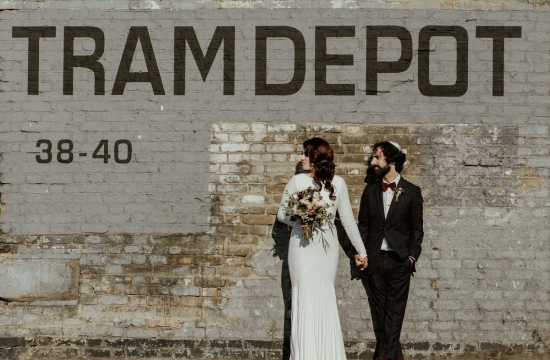 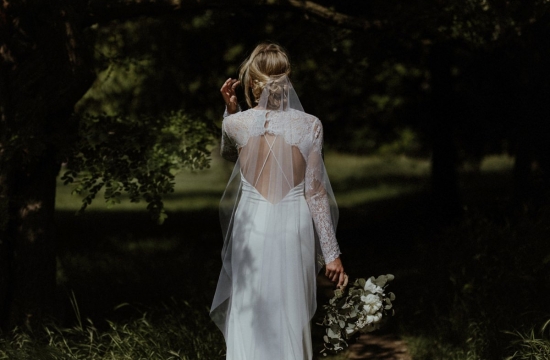 @oliviandan
Scaling the Devonshire coastline at sunset with Im

In July we had the pleasure of being commissioned

I had so much fun working on a commission for @the