As an alternative wedding photographer we love the endless artistic opportunities that present themselves when shooting in a city environment, and Stephanie and Mike’s east London wedding was no exception! Mike, (a film director) and Steph, (a film producer) wanted their wedding to take place in Hackney, the area of London they grew up in as people and as a couple, and where they’ve made some great memories together. These two had such a deep connection with each other, the area, and their friends, it really showed through.

It was one of those hot and humid days in the city – the London heatwave had not abated in the slightest! Steph and Mike got ready in different locations, (Steph at the Town Hall Hotel, Mike at their home) and they saw each other for the first time at the ceremony in Hackney Town Hall. Mike was very emotional and it was so humbling to see the fleeting glances they were giving each other. Mike is Jewish and so they incorporated some Jewish traditions into the ceremony too, which made it all the more special.

After the ceremony, we headed to their reception venue which was the uber cool Clapton Country Club, an industrial inspired space which has been beautifully art directed. Definitely the dream venue for an alternative wedding photographer! We took Mike and Steph off for some time alone before all their guests arrived so they could relax for a bit, and just be with each other.

When the speeches started there was hardly a dry eye in sight, and you could feel how much love there was in the room. Steph and Mike took to the dance floor shortly afterwards for their first dance, before being hoisted up onto chairs for some traditional Jewish dancing! We had such a great time capturing this story, it really was all about the people, the love, and the strong bonds they shared. We really hope you enjoy this awesome alternative wedding, and if you like it then check out Louise & Matt’s London warehouse wedding too. 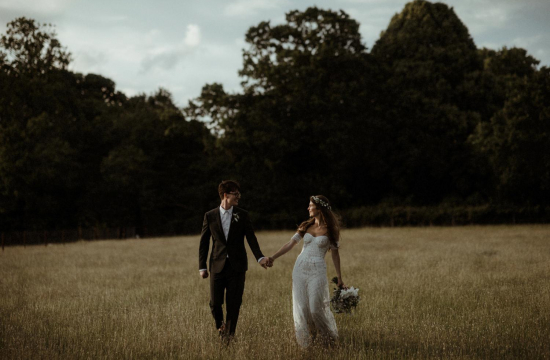 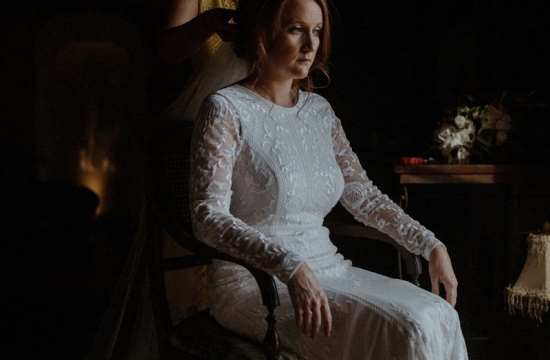 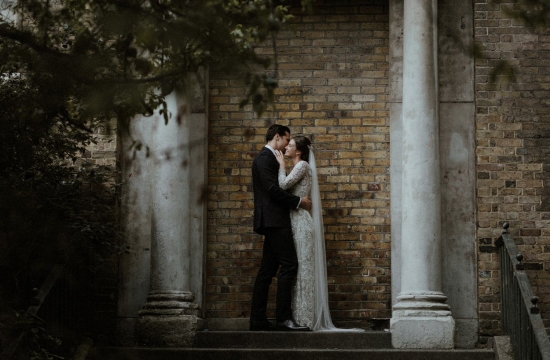 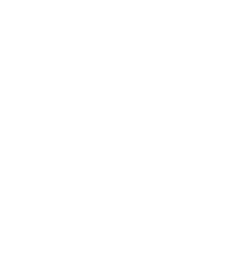